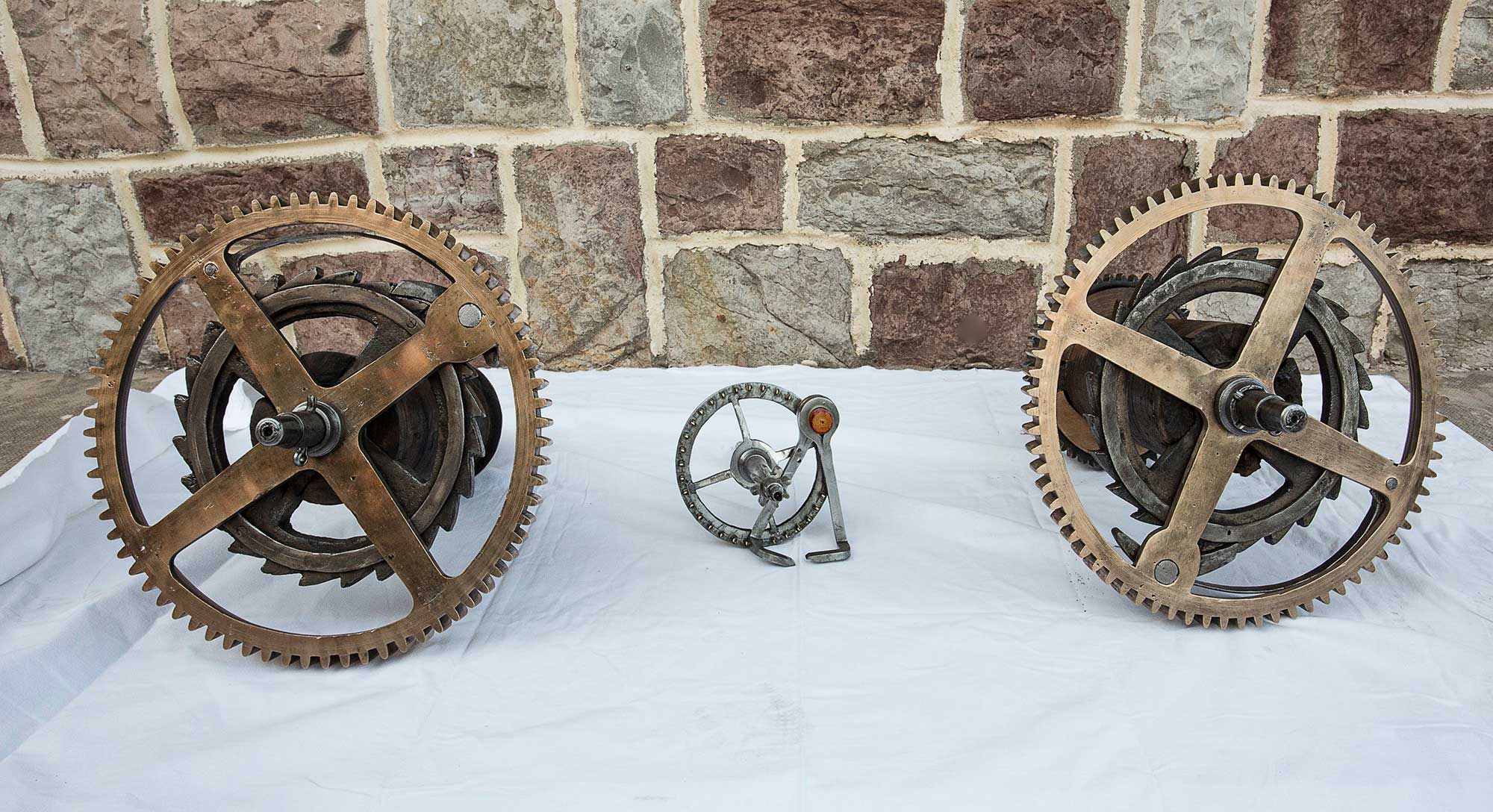 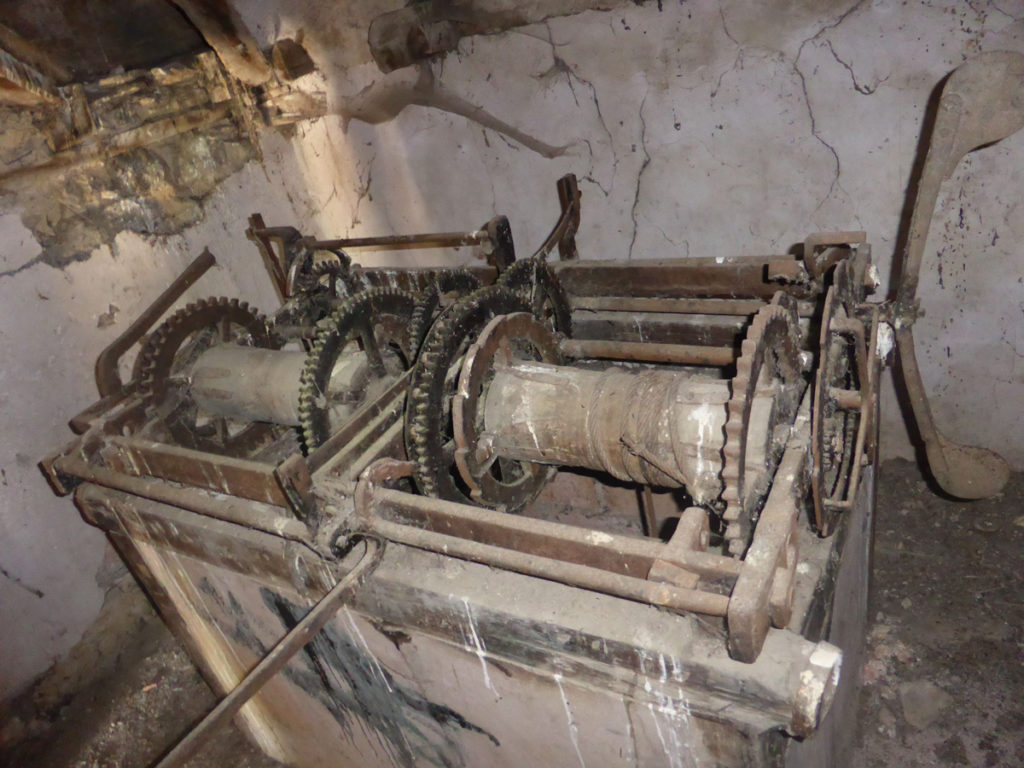 Egiarreta Clock, 1804. It did not have a sphere to indicate the hour. It acted on the church bells. Clock built by José Francisco Yeregui.

According to the historian Juan Garmedia Larrañaga (1), the “Yeregui” dynasty as Clockmakers-Blacksmiths started with Jose Francisco, born in Leitza. Jose Francisco, carpenter at that time, built a wooden clock which he displayed during a fair in the city of Pamplona, in Navarra. The clock struck the hours and the half hours. The story goes that the clock was such a big success that Jose Francisco was asked to build an iron clock. He left Leitza and moved to a forge in Arruitz (Navarra), where he learnt to become a blacksmith. During his time in Arruitz, he was hired to build a clock for the church in Betelu.

Public contract to build a watch for the Betelu burg:

The contract to build the clock was awarded and recorded in a public deed the 15 of April of 1796.

The contract highlights were: real pendulum, five bronze wheels, turned axes, steeled and tempered pinions, wind for 24 hours. Per the contract, Jose Francisco would receive the old clock (dating from 1748) as well as 86 ducats as the initial payment. José Francisco took care of the clock maintenance for 6 years. In exchange, the burg provided him and his family with food and a forge. After those 6 years, Jose received another 86 ducats. This payment was Split between the church and the burg.

A distintive feature of this clock is that, at 3PM, it would make the bell strike 33 times, in order to remember the dead of Christ and the age at which He passed away. In 1962, the clock was replaced by one from the Murua´s family in Vitoria-Gazteiz.

The clock was still in service until 1991, when it was replaced with a radio controlled clock. Currently, the clock is being stored in a municipal building in Pamplona. 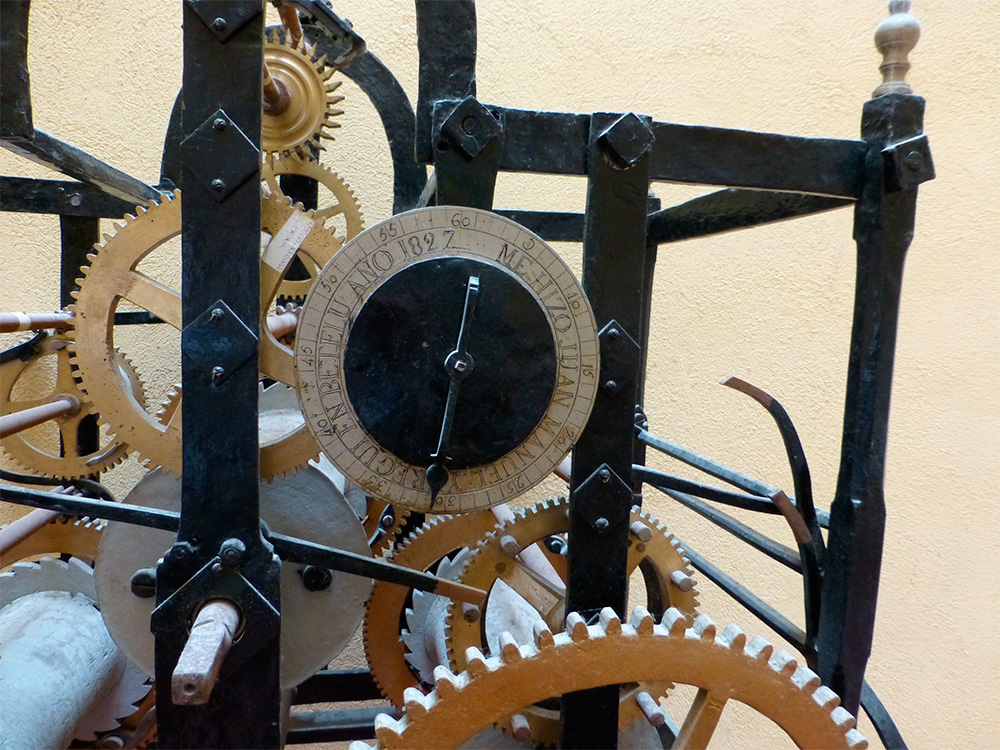 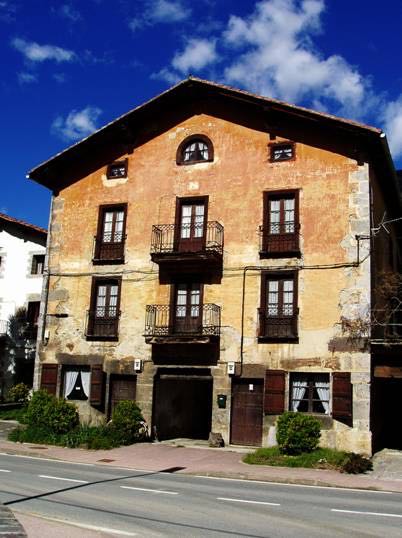 Out of all the clocks mounted by Bonifacio Yeregui, I will remember the ones built for Saldias, Gaintza (Navarra), Villanueva y Marcilla 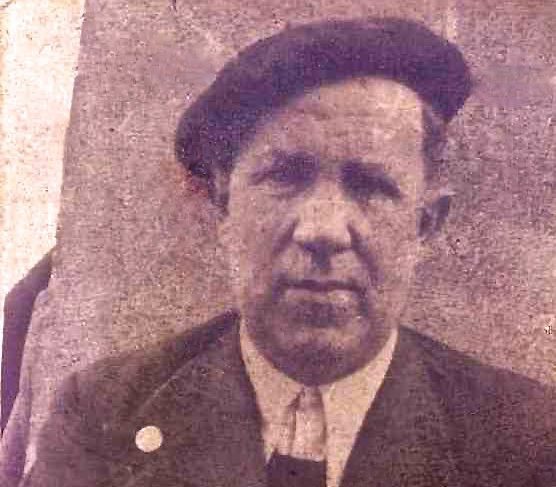 Juan Garmendia Larrañaga interviewed Andrés Yeregui around 1970. He mentioned the following about him:

He is a quite tall man with rosy cheeks. His light-colored eyes display a vivid and sharp look. He is good conversationalist and his memory is out of the ordinary. The “Old Blacksmith” is a living archive on Betelu burg's history…

Among the clocks built by Andrés, the clocks of Izurdiaga, Igoa and Latasa are to be highlighted.

He was borned in Betelu burg, in the “Indiano Etxea” house. According to his own notes, gathered in a contract that he signs with the Zarautz Franciscans Fathers to build a clock, he mentions that he had been working in the Etxelu forge, in Betelu, since he was 14. In 1896, Benito mounted a clock for the Franciscans Fathers in Zarautz. During his years as a Blacksmith-Clockmaker, he built up to 80 clocks, according to the records. Clock no. 80 was built in 1912 for the San Salvador Parish Church, in Usurbil. 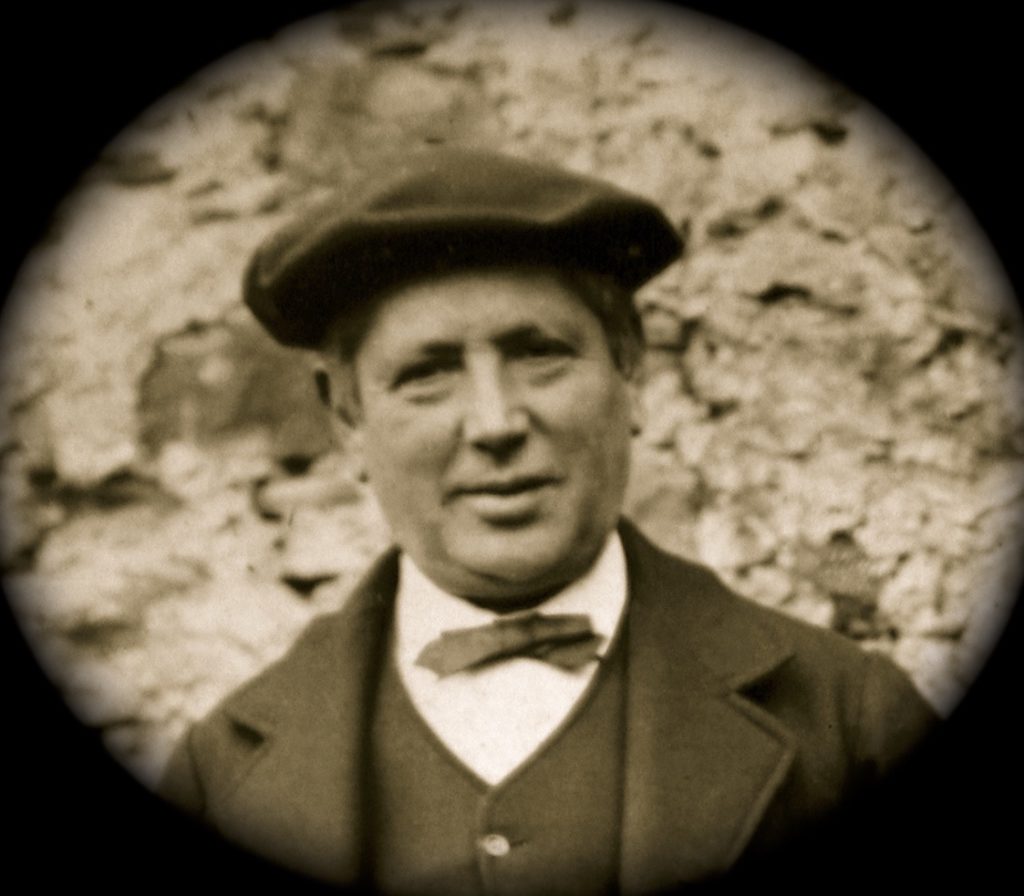 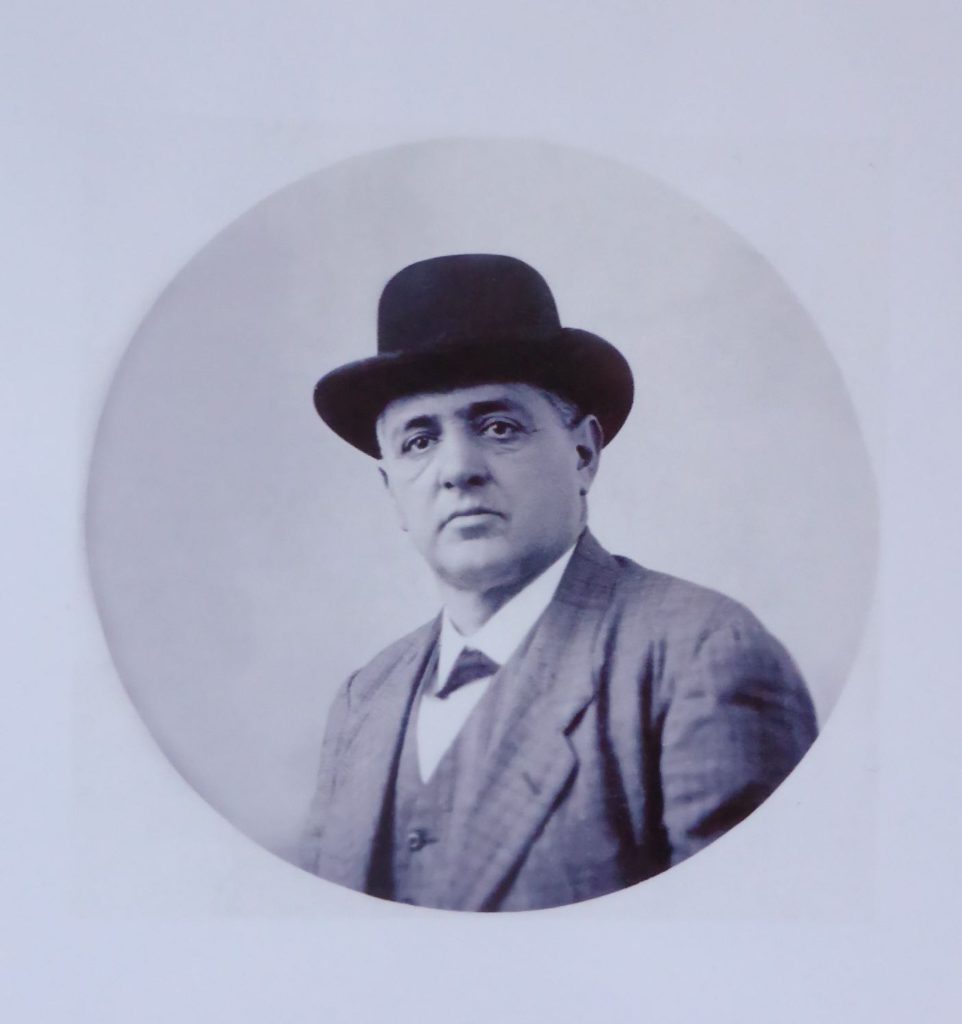 We have knowledge of the following clocks mounted by Serapio, Benito’s brother: